J. Peder Zane is a columnist for RealClearPolitics and an editor at RealClearInvestigations. He was the Book Review Editor and Books Columnist for the News & Observer of Raleigh for 13 years, where his 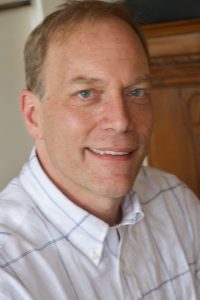 writing won several national honors, including the Distinguished Writing Award for Commentary from the American Society of Newspaper Editors. He has also worked at the New York Times and taught writing at Duke University and Saint Augustine’s University. He has written two books, “Off the Books: On Literature and Culture,” and “Design in Nature” (with Adrian Bejan). He edited two other books, “Remarkable Reads: 34 Writers and Their Adventures in Reading” and “The Top Ten: Writers Pick Their Favorite Books.”